Jessica Alba in Elie Saab at the Espy Awards 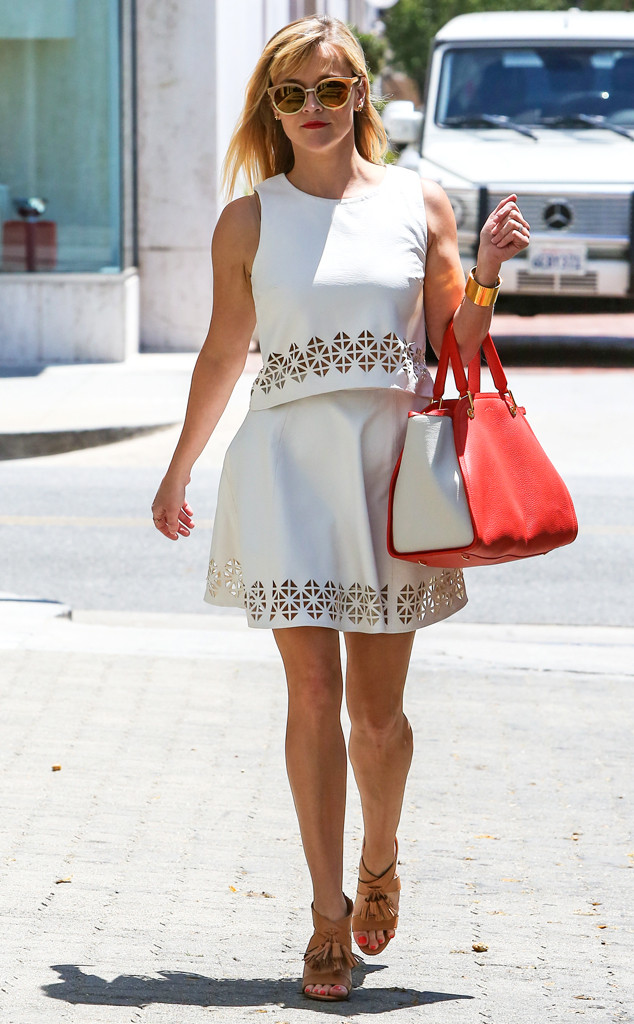 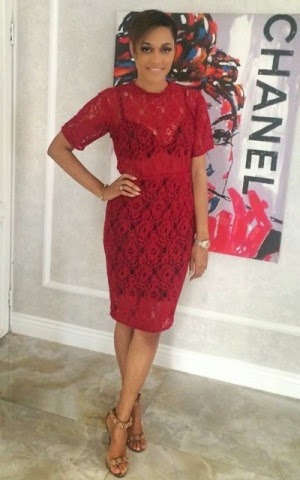 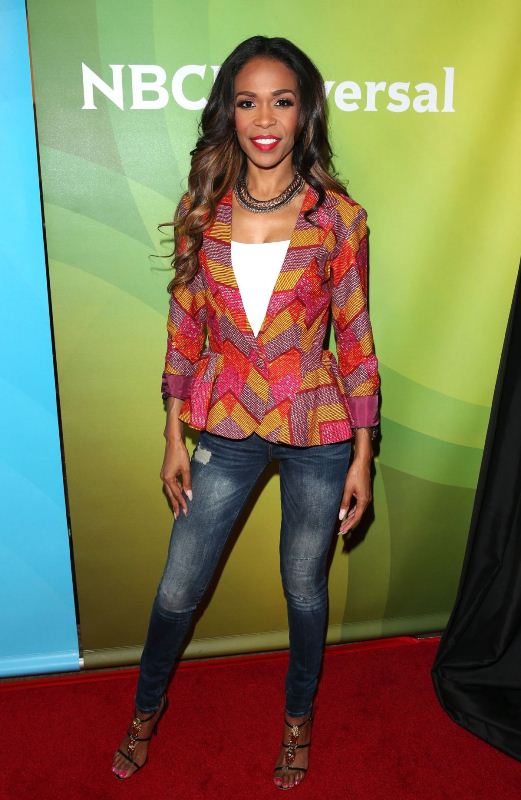 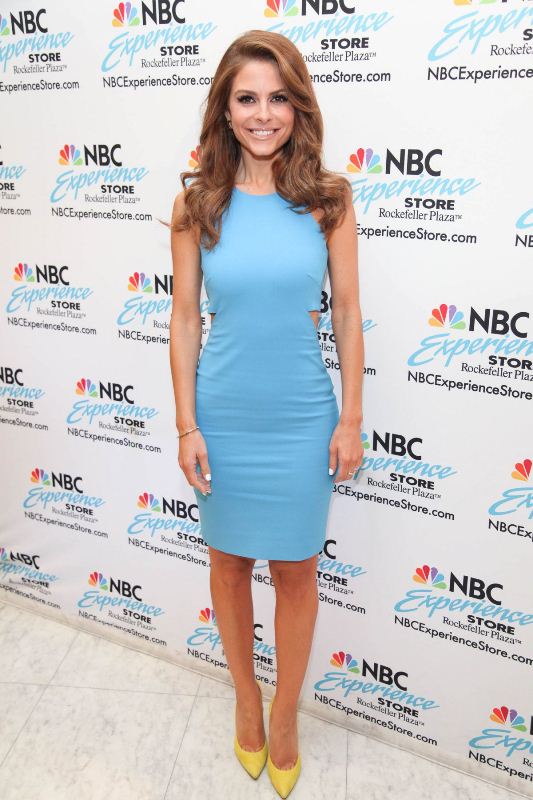 Maria Menounos wearing an Elizabeth James dress at the premier of her show in Newyork City.

Maria Sharapova in Antonio Beradi at the Espy Awards.

Its nice to see Couples that have married or been together for a long time still in love with each other.President Obama and his wife Michelle Obama were at  the USA-Brazil pre-Olympic Exhibition game which held at the Verizon Center and we caught on  on Kiss Cam. Initially they refused to Kiss until they were caught on Camera a second time much later and they kissed. Nice,really nice.