My sincere apologies to those that wanted/expected me to post the red carpet photos from the 2013 Headies. Technical difficulties at 1759 made it impossible.

To make it up to the readers,some of the looks have been incorporated into this post. 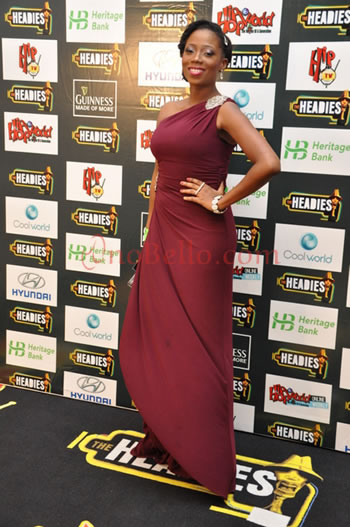 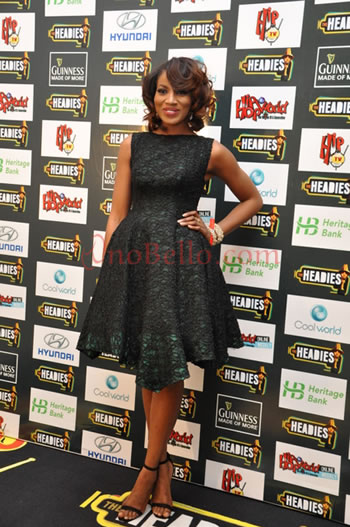 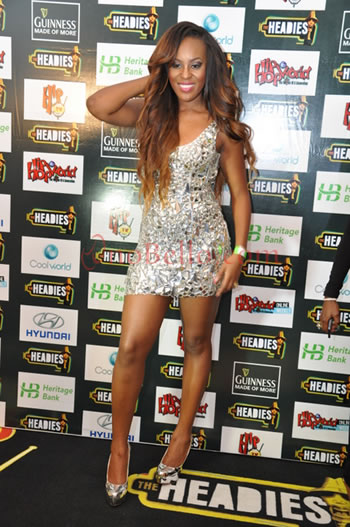 Toke Makinwa. She was also at the Headies. She wore two dresses and this was the first one.

Isn’t it amazing how we haven’t ended 2013 and Magazines are already rolling out their February covers for 2014? The Fashion Industry doesn’t play.
Zoe Saldana is the new covergirl for Lucky Magazine’s February 2014 issue. 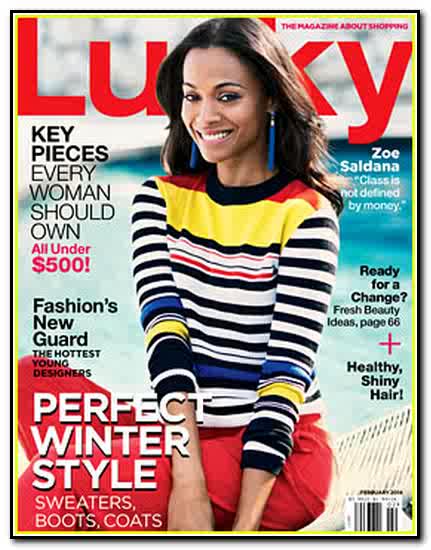 I discovered some paintings done by an Artist called Michael Page.
The Paintings have this fantasy like theme which I like,and there is so much colour. Its just so beautiful. Take a look: 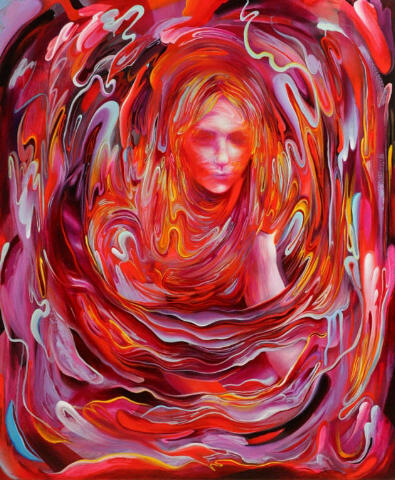 To see more of his work visit michaelpageart.com/ 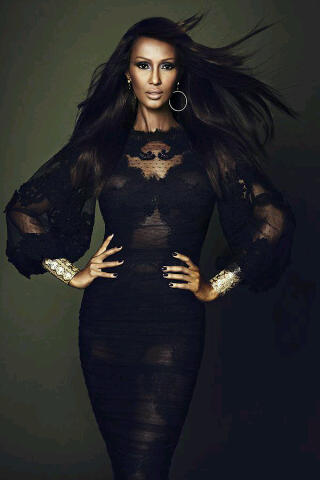 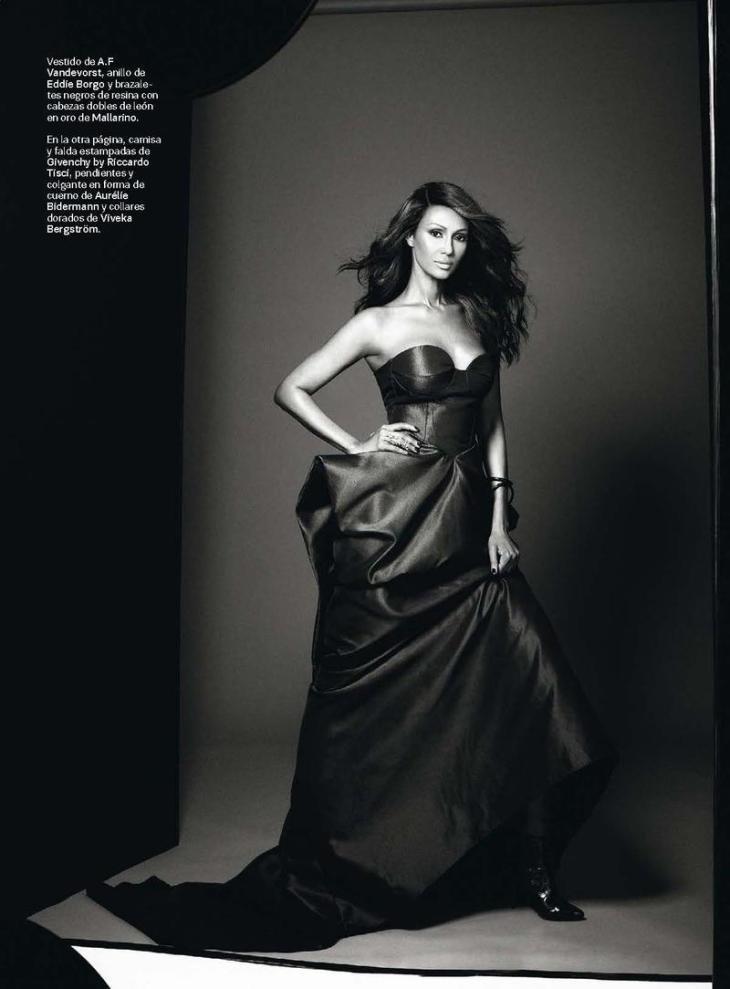 Iman By Max Abadian For S Moda No. 17 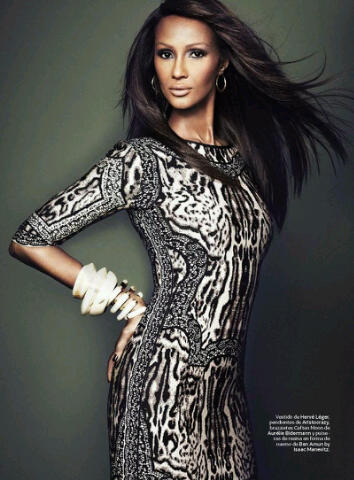 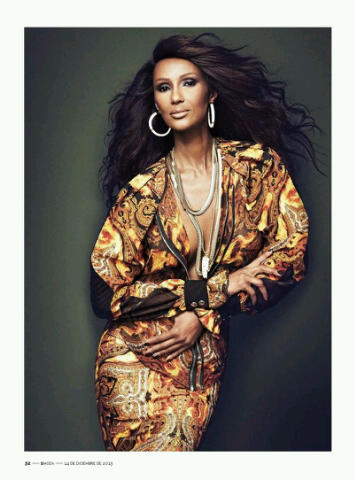 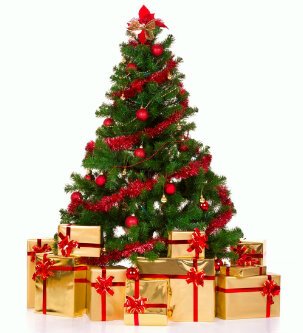 I wish you all a very Merry Christmas. Please don’t not forget to spread Love this season. May all the joy and blessings that come with the Celebration of the birth of Christ fill your heart and home. Xoxo.

Some Photos from the Music Meets Runway Pre-Party

Angela Simmons. She is co-hosting the show

Orire Omatsola of Re Bahia. .

Sigh…only if we knew what Angela Simmons and US Based Nigerian stylist, were looking at. 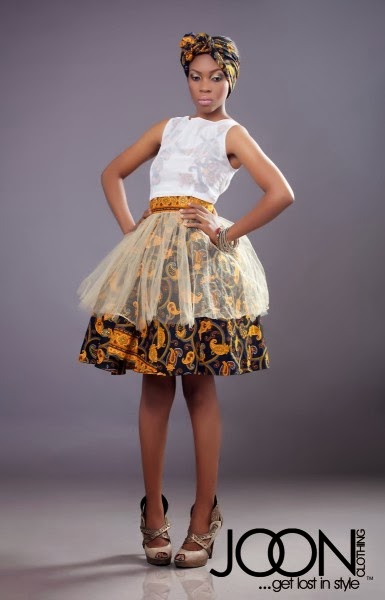 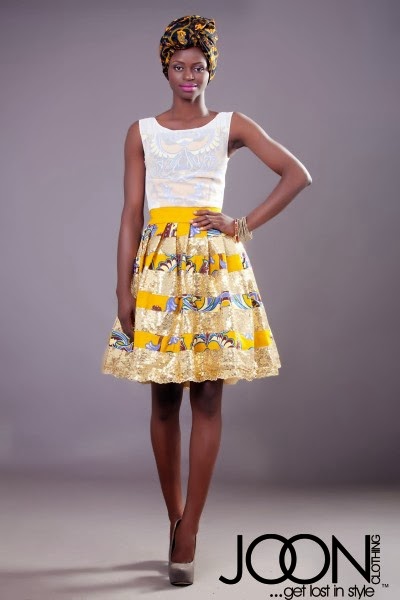 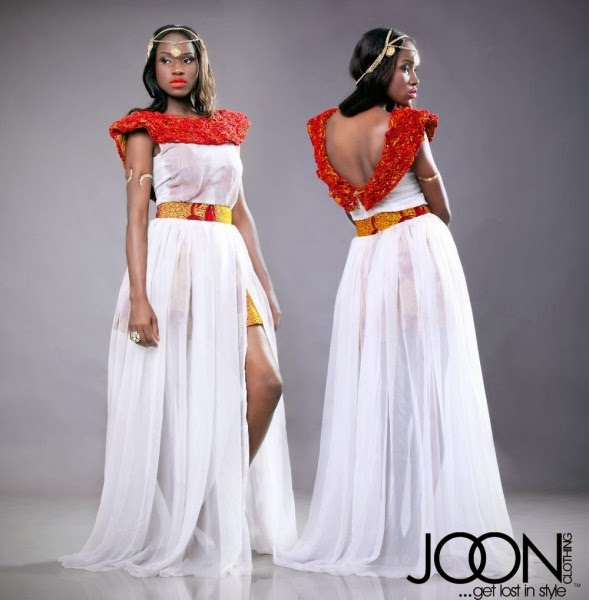 Singer Temi Dollface is the latest covergirl for Mania Magazine. One word for the cover, Beautiful! 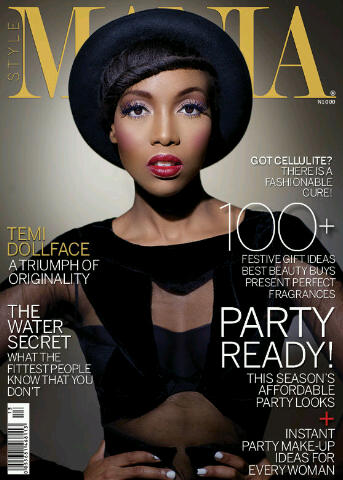 My Favourite looks this week. 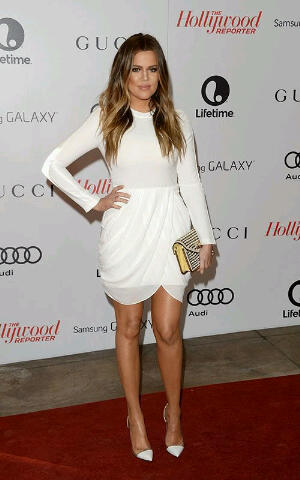 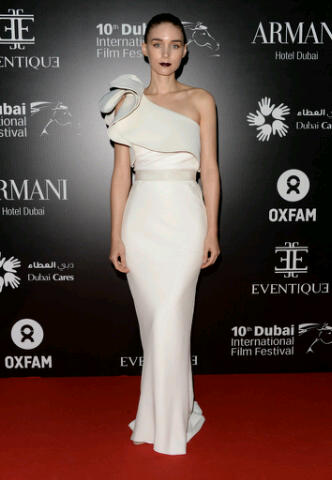 Rooney Mara looks so beautiful in this Lanvin gown. This is one the best looks she has had. 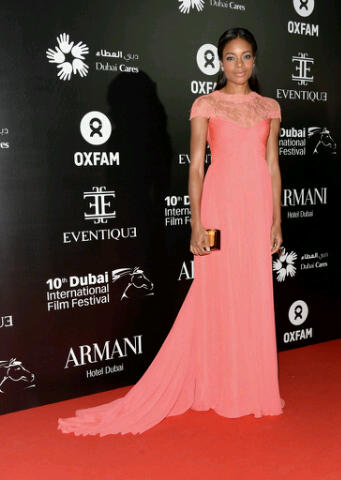 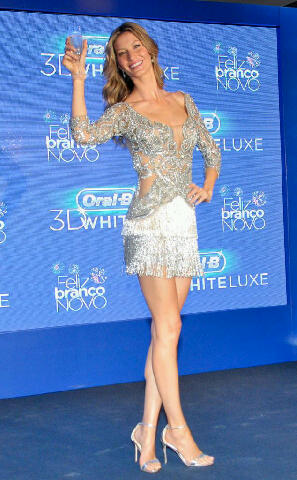 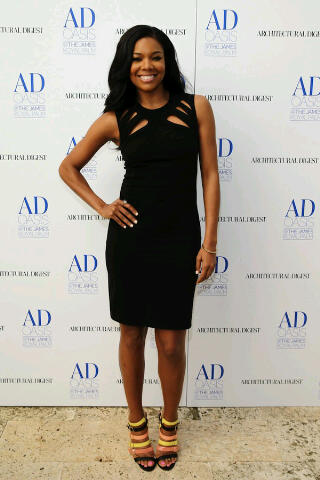 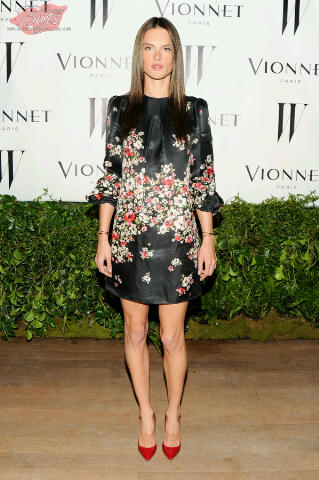 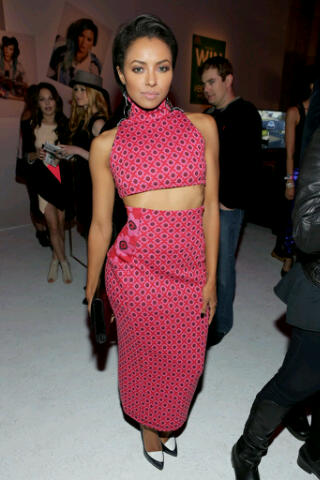 20 Facts you need to know about Nelson Mandela 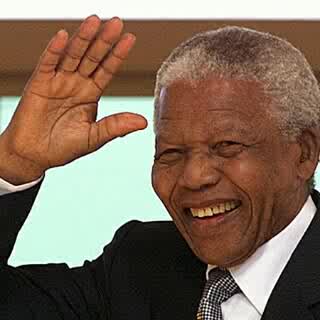 In honour of a great man,I decided to share 20 facts about Mandela for those who had never heard of him until his death and for those who don’t know much about him and what he did for his people.

2. He was named Rolihlahla Dalibhunga by his parents and was given his English name, Nelson, by a teacher at his school.

3.When Mandela was 9 years old, his father died of lung disease, causing his life to change dramatically.

3. He is also fondly called Madiba.

4. Nelson Mandela was an activist against Apartheid, and he was the leader of the armed wing of the African National Congress.

>>> (South Africans can be racially classified into one of three categories: white, black , or colored (of mixed decent). Apartheid was territorial separation of whites from blacks and police repression on blacks and non-whites in South Africa (Apartheid is similar to Racism).
The penalties imposed on political protest,even non- violent protest, were severe. Nelson Mandela Mandela however risked his life for what he believed in.

5. Nelson Mandela was the first South African President who was elected in a completely democratic election.

7. Nelson Mandela was a Lawyer and he set up South Africa’s first black law firm with Oliver Tambo.

8. Nelson Mandela spent twenty-seven (27) years in prison because of his Activism against Apartheid. While in jail contracted tuberculosis.

10.The Apartheid government offered to release Mandela at least six times but he rejected the offer each time.
On one such occasion Mandela released a statement saying: ‘I cherish my own freedom dearly, but I care even more for your freedom … What freedom am I being offered while the organisation of the people [the ANC] remains banned?‘

12.The United Nations declared his birthday, July 18, Nelson Mandela International Day. This was the first time the UN dedicated a particular day to a person.

13. In 1994 he published his autobiography ‘long walk to freedom’ which he secretly wrote while in prison. The Autobiography just been made into an Hollywood Movie starring Eedris Elba and Naomie Harris.

15. Nelson Mandela has honorary degrees from more than 50 universities all over the World.

16. Besides campaigning globally for peace, Mandela focus increased on
empowering disadvantaged children and fighting against HIV/Aids.

19. A nuclear particle(the ‘Mandela particle’), a prehistoric woodpecker (Australopicus nelsonmandelai) and an orchid (Paravanda Nelson Mandela) have all been named after him.

He was truly a great man. He was Africa’s pride and joy. R.I.P Nelson Mandela. We Love you.