The film trails the events that occurred in the days following the assassination of President Kennedy. 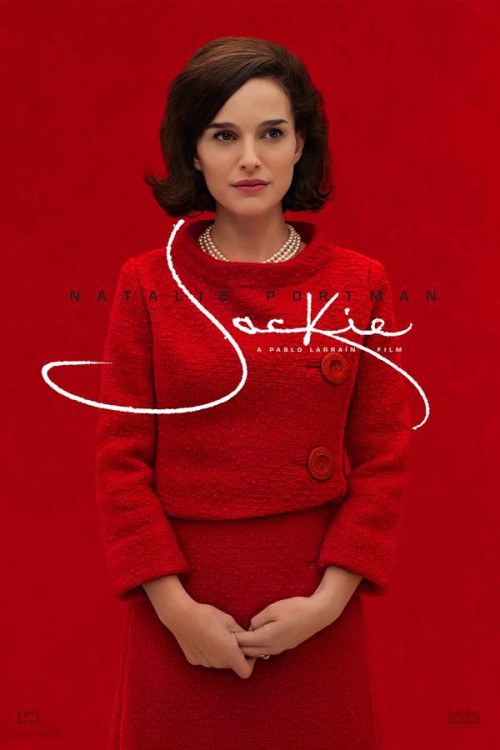 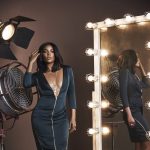 So there is some interesting news for Margot Robbie fans.
If you enjoyed her role as Harley Quinn in Sucide Squad you are going to love this piece of news.

According to THR, Margot Robbie now has a new deal to produce two movies at Warner Bros.
One of which is a spin-off movie for ‘Harley Quinn’.

She will star and executive produce the movie which will also feature other DC characters.‎

‎The Photography is by Txema Yeste‎. The location is perfect. Shoot was styled by Juan Cebrian

Photography by Mathieu Cesar and ‎Styled by Svetlana Vashenyak‎ this is one of the best works I have seen from Bella. Really beautiful photos.

‎A new trailer has been released for the Keanu Reeve’s movie ‘The Whole Truth’.
In cinemas October 21st‎ the Movie is Drected by Courtney Hunt, and co-starring Renee Zellweger, Gugu Mbatha-Raw, and Jim Belushi; the film tells the story of a defense attorney hired by a wealthy family to acquit their son who has confessed to a brutal crime.

David Beckham is on the cover of the latest issue of French fashion magazine Madame Figaro.

Now guys this The film by Paramount Pictures stars Denzel Washington and Viola Davies and these are the first batch of images.‎
A Possible Oscar contender,”Fences” is a movie adaptation of the Tony award winning stage play by August Wilson, set in the1950s. 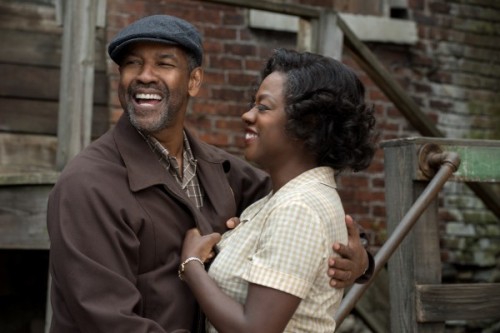 Audrina is a Writer, Music lover ,self proclaimed Movie Critic and Fashionistta . She shares everything she finds fascinating to her on her Blog at the same time flying the Nigerian Flag proudly. Follow @AUDRINA1759 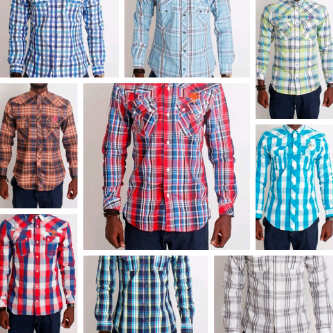